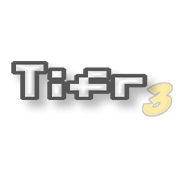 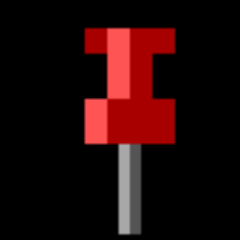 @vince ooh, that's one of the MS DOS compatible x86 machines, right? So rare to see them, you are a lucky person!

@vince ah, okay. I thought the Kaypro 10 was an MS-DOS machine. Now it being a CP/M machine makes you an even luckier person!

Last time I saw a Kaypro being actively used (not in a Museum / at at a retro show) was in 1989 in a restaurant in Luxemburg. They used a Kaypro II as cashier.

I love the industrial design of these machines and they are very tough. I once read that they used a Kaypro II during the 1984 Dakar rallye. 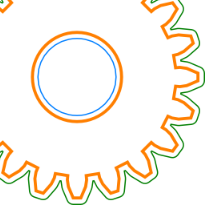 @Wintermute_BBS @vince yes it is :) i think I have seen a similar screen problem somewhere (here or twitter) a few days ago.